Proud To Be Members Of HELMEPA!

We are very happy to announce that we are officially members of HELMEPA ( Hellenic Marine Enviroment Protection Association). HELMEPA is the pioneering voluntary commitment of Greek seafarers and ship owners to safeguard the seas from ship-generated pollution, undertaken in Piraeus, on June 4, 1982. Under the motto “To Save the Seas”.

What are HELMEPA’s fundamental pledges?

- Supports the aim for “Safe Ships in Clean Seas” of the International Maritime Organization.

- Operates as a private, not-for-profit and non-bureaucratic entity.

- Has as its exclusive means of income the annual fees and donations made by its members, excluding its seafarer-members.

- Cultivates and promotes an environmental consciousness across all ranks of the maritime community, using every means of information, updating and publicity.

- Encourages the compliance with both national and international laws and regulations that Greece has ratified, governing pollution prevention and safety at sea.

- Assists the Greek State in relation to international legislation on the protection of the marine environment.

- Promotes the international effort that unites environmental regulations and voluntary will towards the elimination of ship-generated pollution and the upgrading of safety at sea.

- Accepts into its membership ship owners, managing companies and ship’s agents, masters, deck and engineer officers, ship’s crew members as well as other organizations and stakeholders from the broader Greek and international maritime and business community.

- Issues a Certificate of Membership to companies and individuals who, by becoming a member, undertake to uphold the commitment to support HELMEPA’s Inaugural Declaration.

- Recognizes and rewards personal or stakeholder achievements in the areas of pollution prevention and maritime safety. 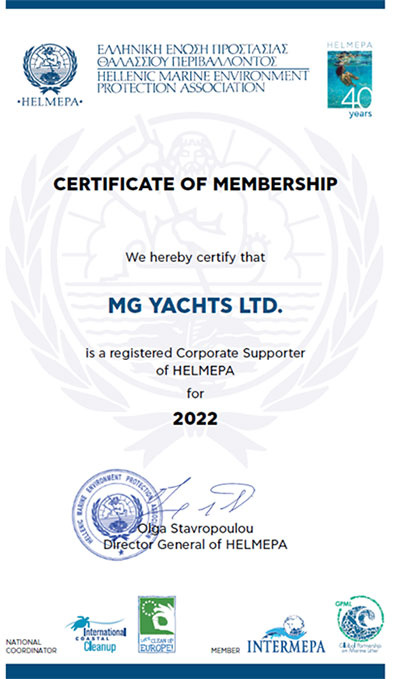 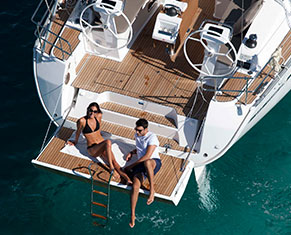 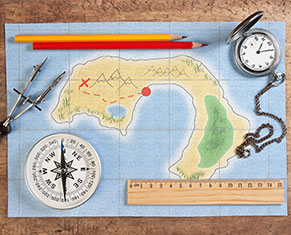 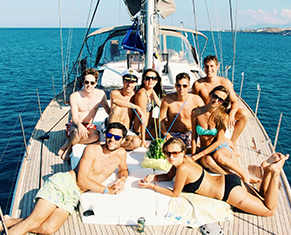